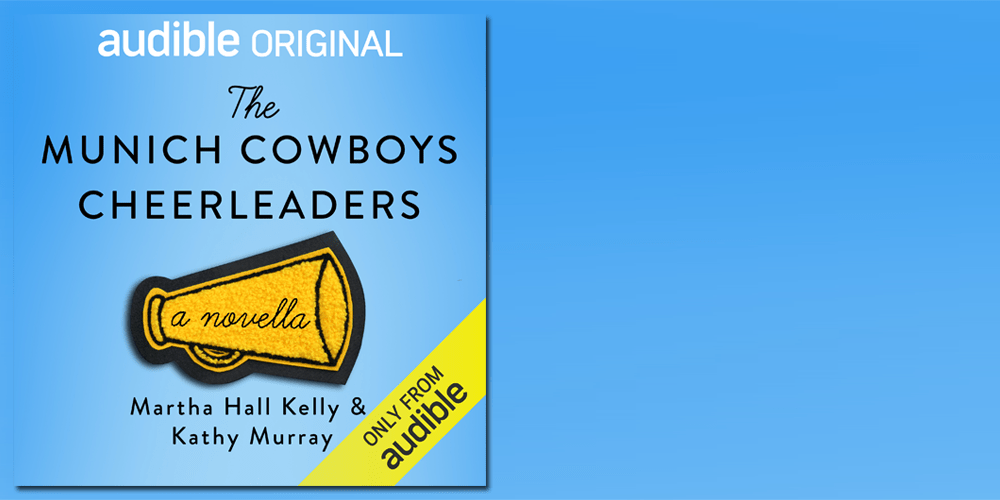 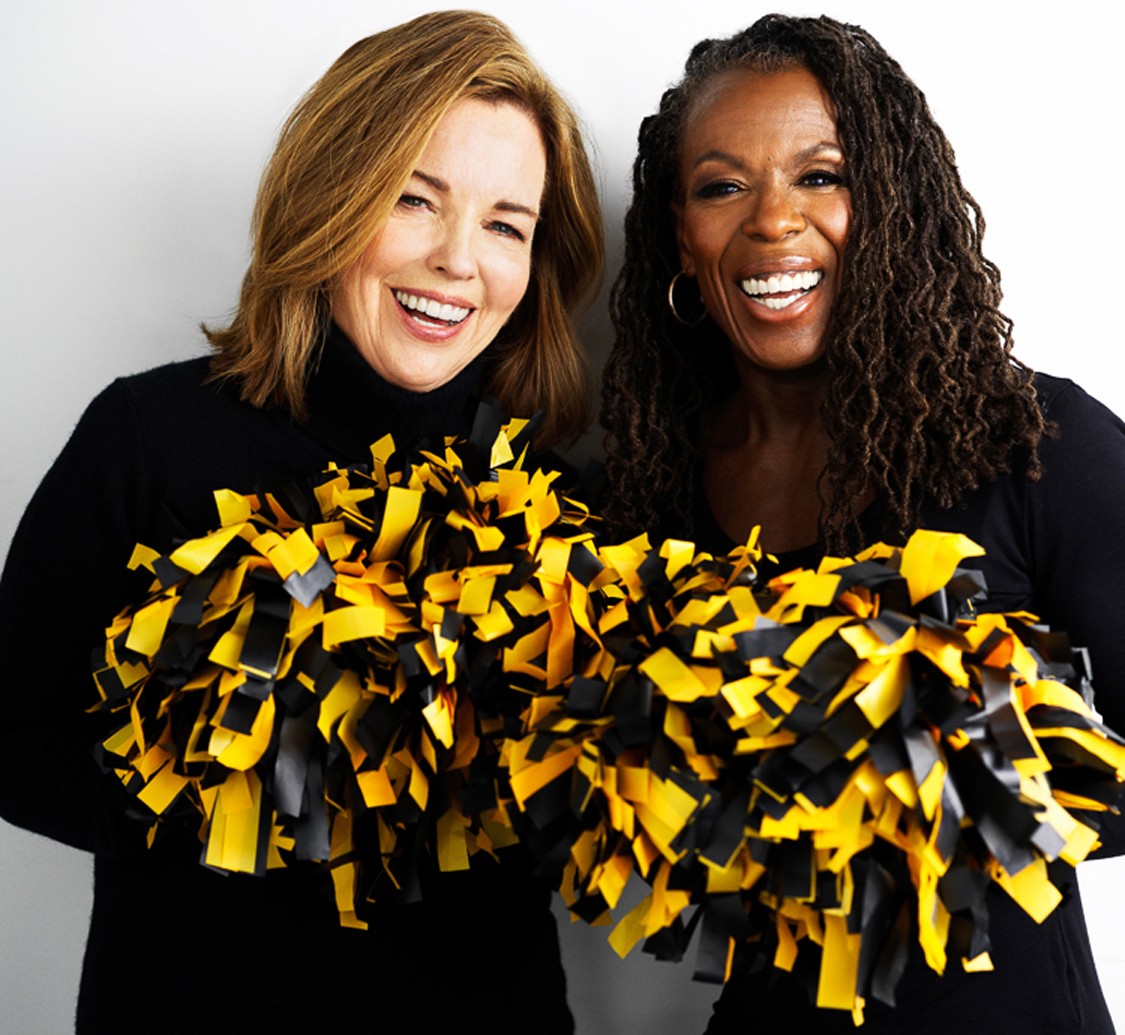 It’s 1997 and Kathy Murray, desperate to leave her medical sales job and pursue her passion, accepts an offer to teach aerobics in Germany – as a former elite athlete, she’s confident she can handle whatever comes her way. She quickly realizes, though, that her leap of faith may be more challenging than she thought, struggling with the German language and the overt racism she constantly faces as one of the only Black people in her new community. But that doesn’t stop her from taking on her biggest challenge yet: coaching a cheerleading squad of disengaged teenagers with only weeks to prepare for their championship competition.

Meanwhile, 17-year-old Annika Jensen is a gifted gymnast, but when she arrives in Munich, she’s still haunted by the troubling memories of her previous cheer squad and has no interest in revisiting the sport. Can the Munich Cowboys Cheerleaders and their fearless new coach reignite Annika’s passion and rebuild her confidence?

Told from Kathy and Annika’s perspectives, The Munich Cowboys Cheerleaders is an uplifting story of friendship and conviction in the face of adversity.

Transform Your Life – Train With Kathy 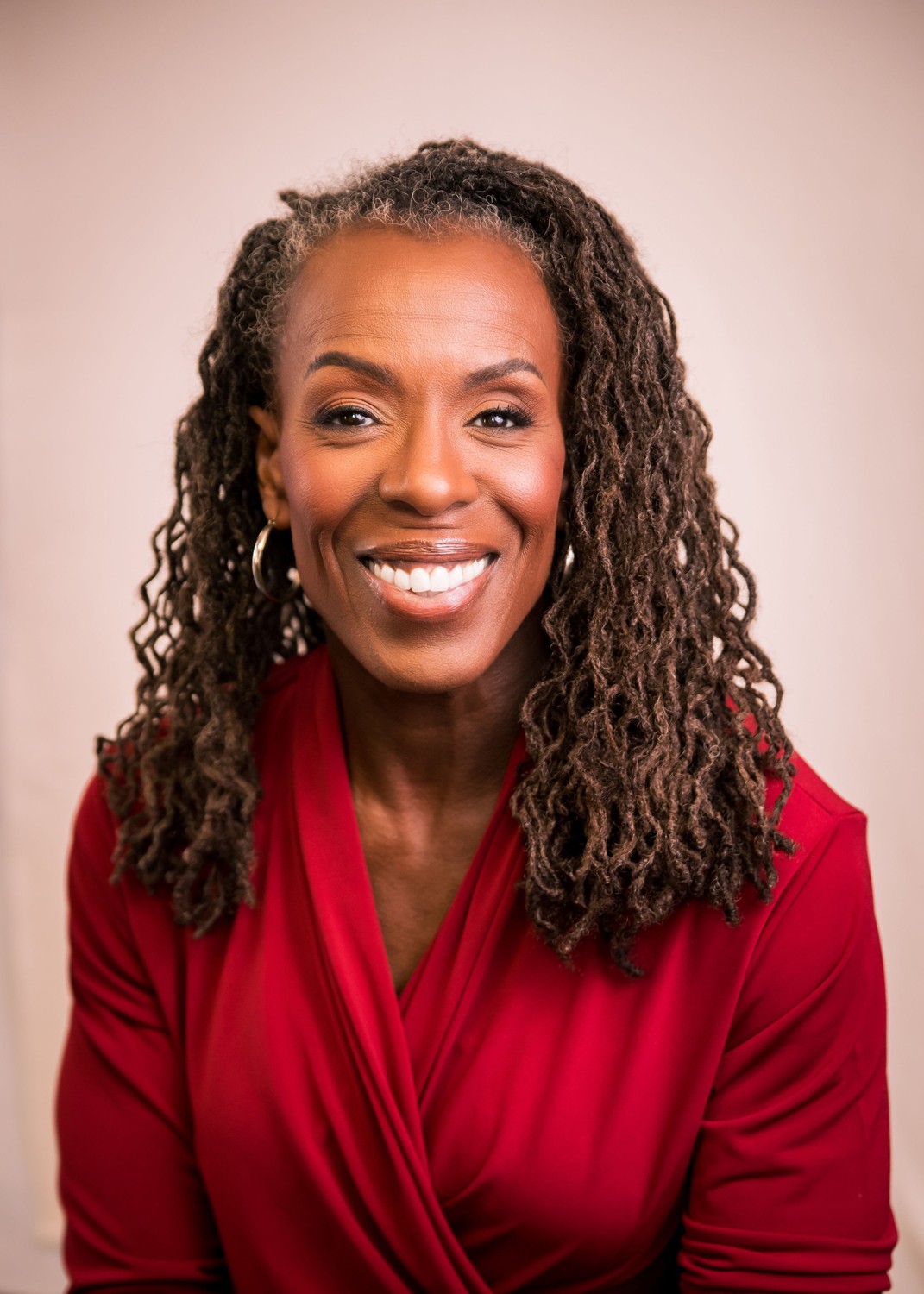 Kathy Murray is a certified personal trainer with the National Federation of Professional Trainers. She shares over 30 years experience in the fitness industry. Kathy is known throughout the fitness industry for her ability to motivate and achieve results.

FITNESS STARTS
IN YOUR HEAD 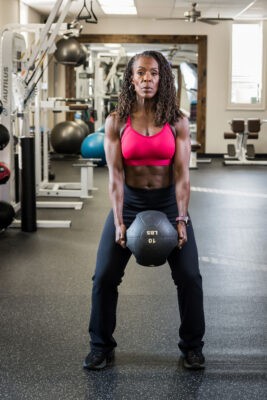 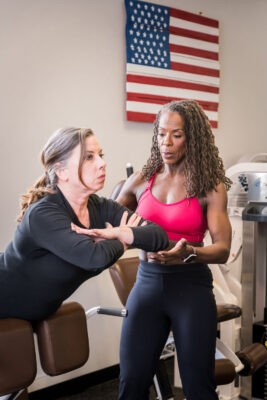 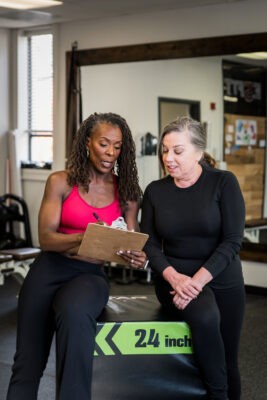 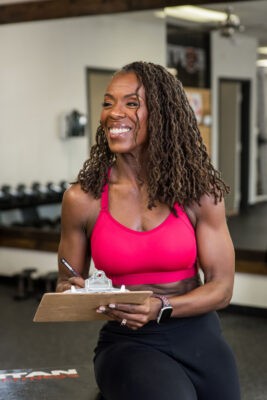 I’d Like To Hear From You
Send Me A Message