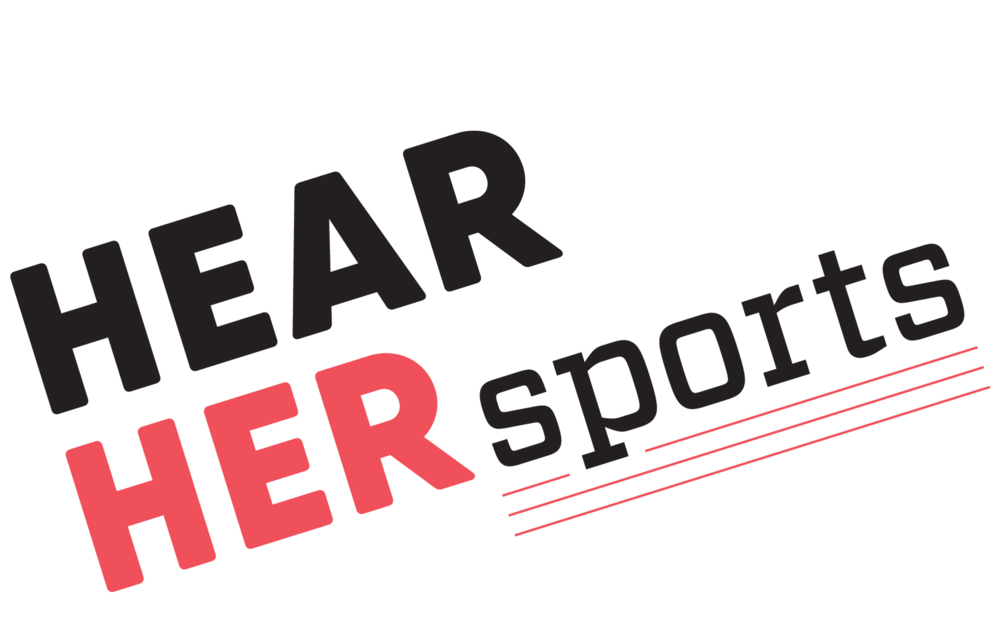 Kathy Murray is a certified personal trainer with over thirty years of experience in the fitness industry. She is a graduate of The Ohio State University where she was a member of the 1983 National Cheerleading Championship Team. After college she competed in and won the United States Aerobic Championship in 1986 and spent the year traveling the world as a Fitness Ambassador and worked as a freelance educator to teach fitness to European Instructors. While in Munich, she coached the Munich Cowboys (American Football) Cheerleaders to six national titles in cheerleading and was head trainer/translator for the German Gladiators during a pilot TV show for the International Gladiators. Always an avid cyclist, Kathy dipped her toe into the world of multi-sport in 2000, first competing in duathlons then eventually moving to triathlons. Kathy has owned her personal training business Fit Bodies for 24 years and this year, she co-authored the Audible book, The Munich Cowboy Cheerleaders based on her time coaching the squad.

She now lives in Atlanta, Georgia with her husband Lutalo, dog Mingus, and cat Sassy.