Posted at 22:44h in The Munich Cowboy Cheerleaders by Kathy

Every championship that we trained for had a mantra. I would make a sign and place it where the girls could see it at every practice and championship. These signs were used to motivate and inspire the girls; toward the goal of winning a championship. This sign says in German,

“Pain is Only Temporary, Success is Forever.”

No matter how hard the journey was to get there, when you’re  holding that trophy in your hand you forget all about the pain you just went through.

Some of the other mantras I used:

T-E-A-M!  – Together Each Achieves More.

We win as a team and we lose as a team. We’re all in this together. A team consists of a committed group of people working together toward a shared goal. In all athletic events champions are made when the T-E-A-M concept is present.

No one person’s ability and ideas are more important than the combined skills of the squad. We have to work as one group  to be successful and reach our goal of winning a championship.

You’re Only As Strong As Your Weakest Link

That is the mantra when you have fourteen girls that you’re trying to train; and, the goal is  to look like one cohesive group. There are always a few that  will have trouble learning the routine, or difficulty with specific stunts. I used to tell the cheerleaders that when they go out on the floor, no one is going to know that one girl took longer to learn the routine than the others. It was the responsibility of all of the girls that picked it up the routine  faster to take the time to work with the girls that needed more time to learn it. It was also important to encourage them when they would get frustrated because it was taking them longer. For the girls that were slower learners, it was their personal responsibility to work harder outside of practice and  to spend more time perfecting the dance, stunt or whatever skill they were lacking. 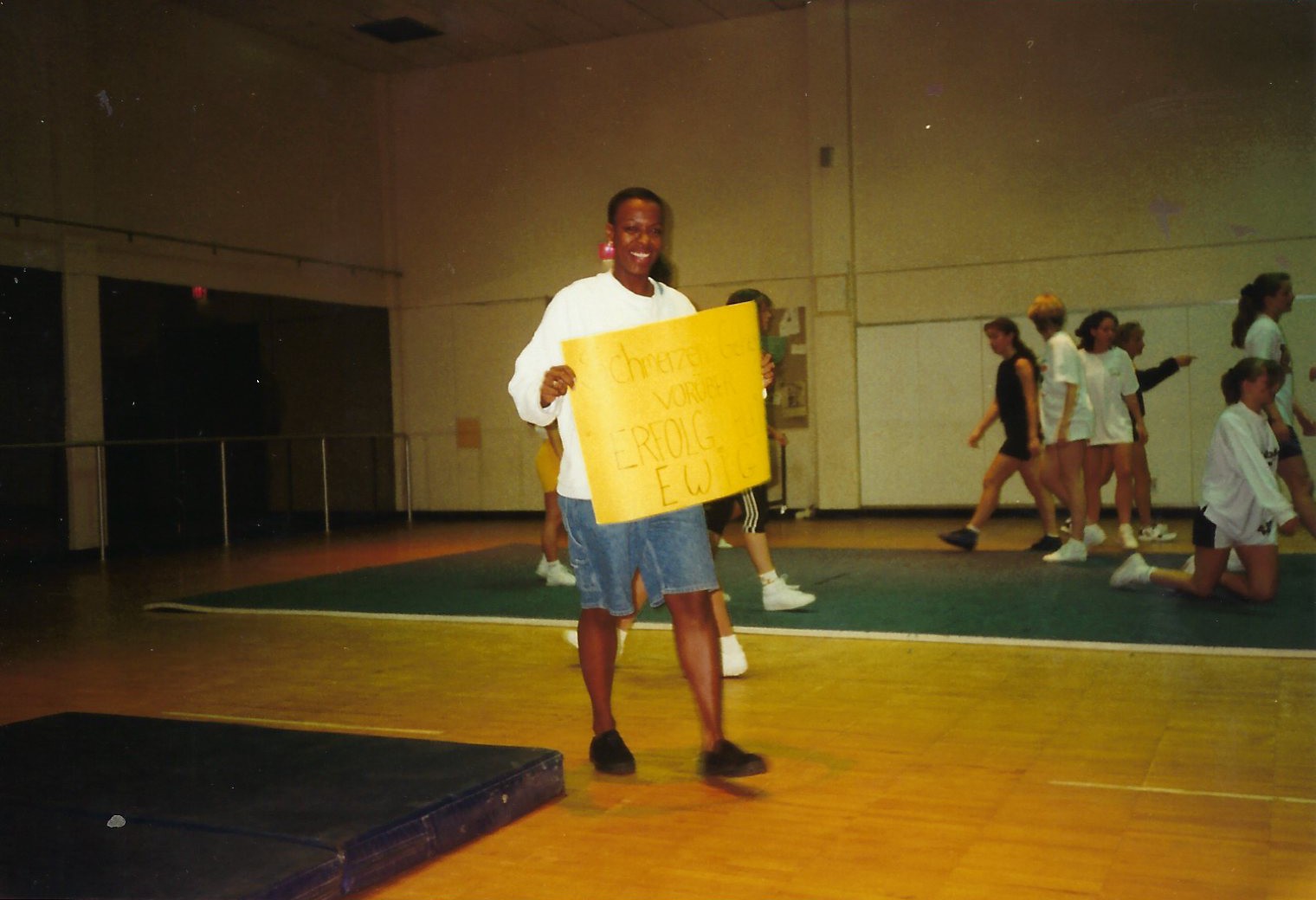